By- arthurmurrayschaumburgildancecenter | Mar 17, 2017 | No Comments

Arthur Murray Schaumburg wants to congratulate Dancing With Chicago Celebrities on a record setting event! We couldn’t have been more proud to be a part of such a magical evening supporting the fight against breast cancer. On Friday, March 10th, the 12th Annual Dancing With Chicago Celebrities raised $305,000 toward the fight against breast cancer. This event has raised more than $2.1 million in it’s 12 years. 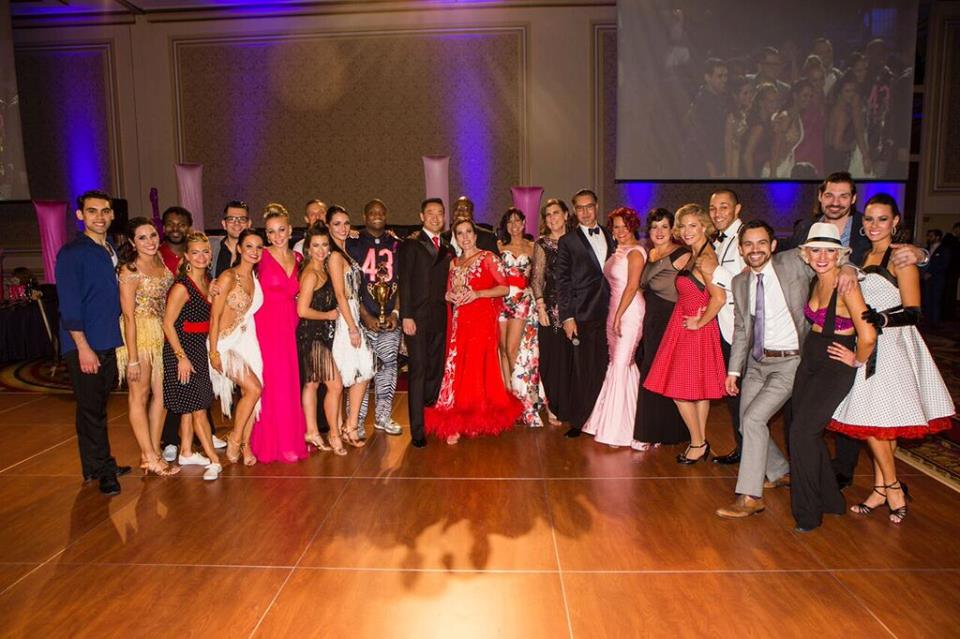 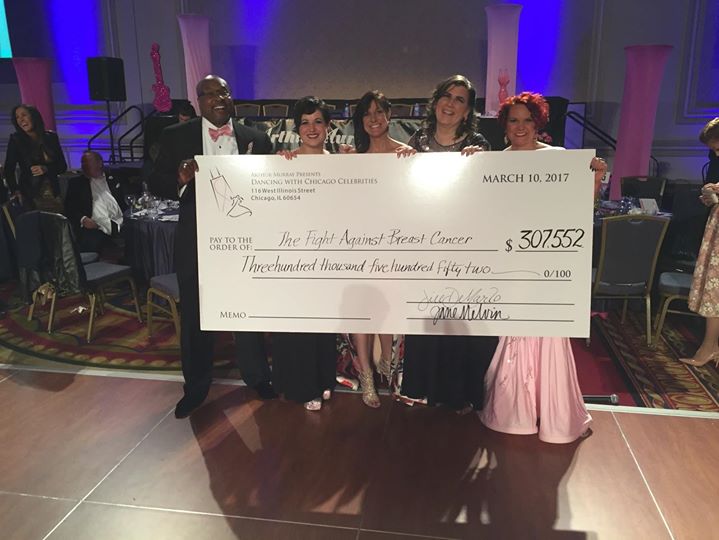 We want to give a HUGE shout out to the Celebrity MVP for the evening, NBC 5’s Peggy Kusinski, who raised a record of OVER $35,000! She is amazing, and we truly admire her dedication!

Team Schaumburg’s own Kam Cho was honored to dance with Peggy at this year’s Ball. They received a standing ovation for their Quickstep routine. If you missed it, be sure to check it out below!

Congratulations Peggy and Kam, not only did you wow the crowd, you also made what we all know to be quite a difficult feat look easy!

Your email address will not be published. Required fields are marked *